A few years ago I was fed up with finding that someone had taken the PP3 batteries out from the smoke alarms in my home, so I decided to get some new ones. Working for Connevans, the obvious choice was the FireAngel Wi-Safe2 Interlinked system - they are really clever. As well as Fire, CO (Carbon Monoxide) & Heat alarms, they can have a flashing strobe and even a vibrating pad to wake you at night, but I just needed the alarms.

So, I told my wife how clever these alarms are, they have batteries which can't be taken out and last for up to 10 years. But, the great thing is they all talk to each other - if one goes off, within a split second they all do - they are all linked, it's a brilliant system.

It was Saturday lunchtime, I had 4 of these to set up and link around the house, so my wife went out shopping and left me to it, fully expecting me to be up a step ladder and probably still swearing at alarm #1 when she got home a few hours later. Nothing could be further from the scene she arrived home to - me with my feet up, drinking coffee, watching football on the TV, three smoke and one CO detectors all nicely installed, talking to each other and making our home a little bit safer.

It was incredibly easy to install and link them. Quite simply you install one, then for #2 you press a button and then a test button on #1 within 5 seconds and that's it, they are linked. You do the same for #3, just press a button and press the test button on #1 or #2 and so on, if you happen to have a mansion you can have up to 50 alarms, which should be enough for most people!! We don't live in a mansion, but have gone on to add an additional one in my office/garage and another CO alarm, all added to the linked system in no time at all.

These Fire Angel alarms are great, in that they will alert you to Fire, Heat and CO, but not Fire & Rain.

OK, so that was a very tenous link to get singer/songwriter James Taylor into this weeks blog, in case you didn't know, his Fire & Rain song made #2 in the US Billboard charts in 1970 ... https://www.youtube.com/watch?v=nFNwqNj_aoo and we've got tickets to see him again in London next February, but that's another story !! 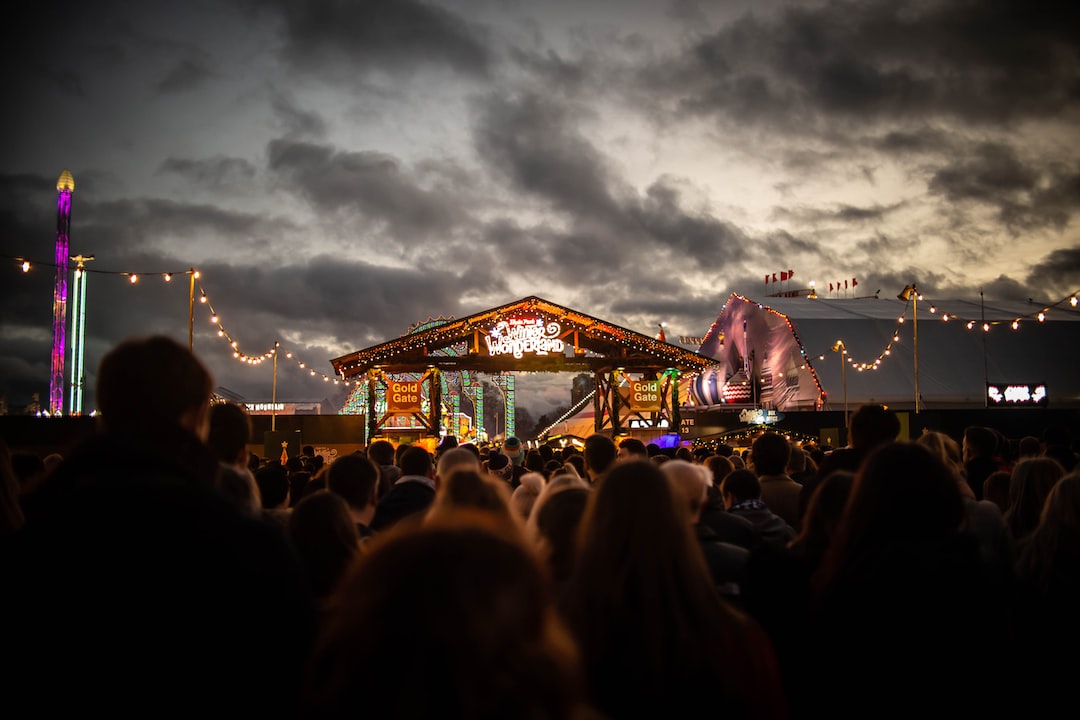 Photo by Pablo Soriano / Unsplash
Stay safe in your homes, Wi-Safe alarms from Fire Angel can help you do just that. 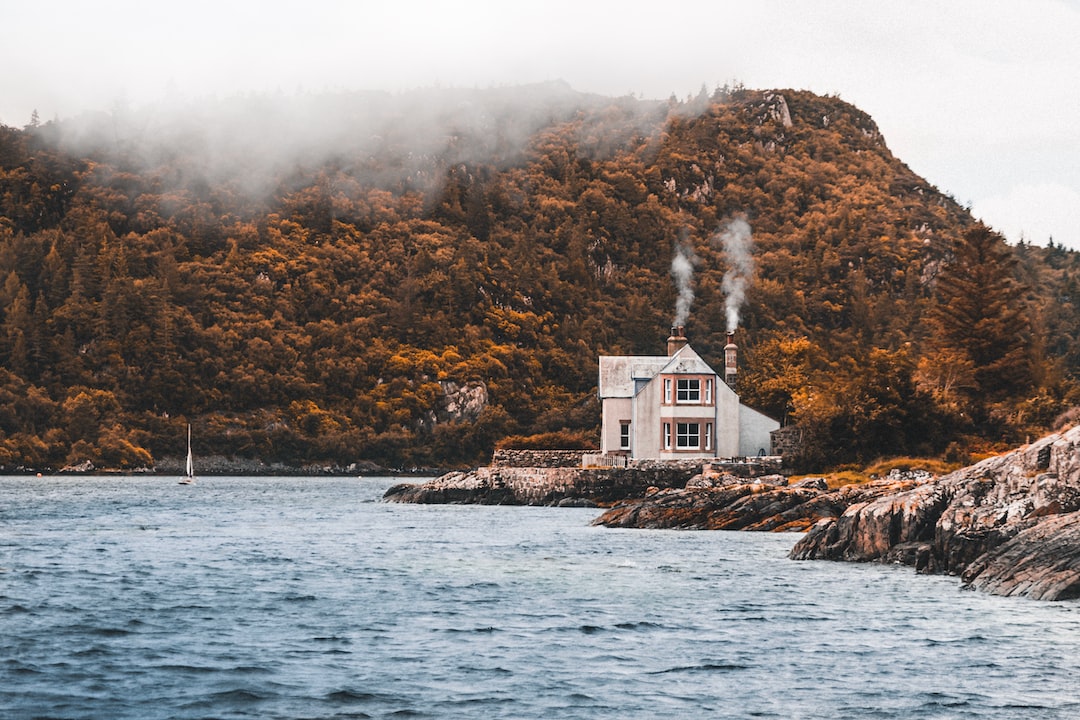 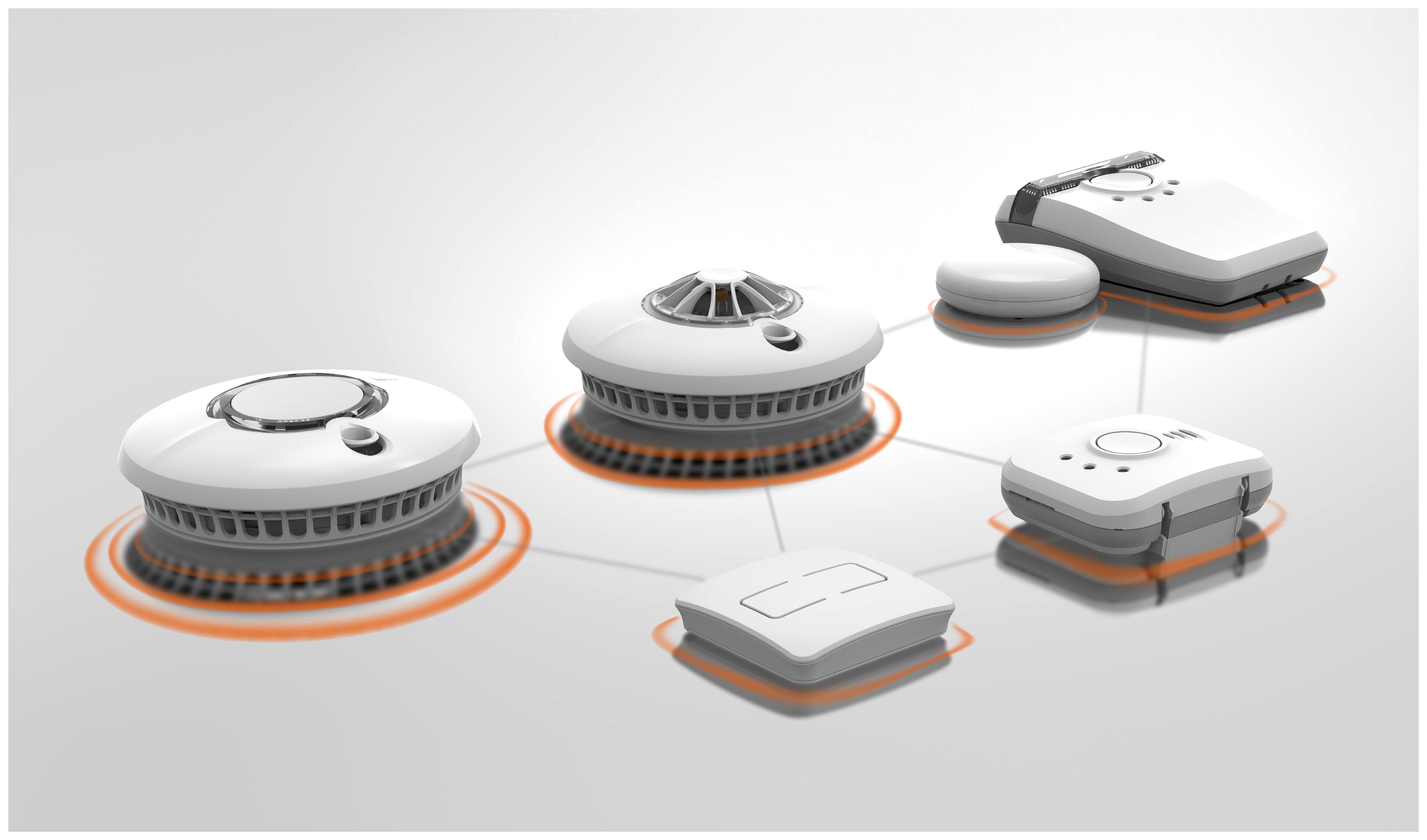 Their elongated bodies may or may not have wings, but all Mantodea have enlarged forelegs which are adapted for catching and gripping prey, they are a formidable creature. Photo by Rosie Kerr / Unsplash