To upgrade or not to upgrade, …unintended consequences and the benefits of hindsight!

After an online chat and a fair few phone calls with BT I decided to renew my broadband, landline and TV contract with them.

I then decided to upgrade to BT Halo 3+ where you get get the Hybrid Connect which automatically connects you to the EE mobile mobile network if needed. Hopefully it will be goodbye to messages on the TV telling me it cannot connect to the internet and no we cannot use BBC iPlayer at the moment.

It also meant that I automatically got the Digital Voice Service and a new BT Advanced Digital Home Phone. An unintended consequence you might say.

I opted to have the equipment installed by one of their Home Tech Experts (no extra cost with the upgrade I had chosen) and an appointment was duly confirmed for a Sunday afternoon. The equipment arrived a few days ahead of the appointment. I opened the boxes and had a brief look at the instructions to familiarise myself a little with the new products but decided to leave the actual connection to the Home Tech Expert.

The Friday before the appointment date I received messages from BT telling me that the broadband and the Digital Voice service was ready to use and that I could unplug my old phones! Having looked at the messages again when I was writing this and with the benefit of hindsight - which as ever is a “Wondrous Thing”, I should have realised that the old phone line would no longer work once the digital service was operational regardless of whether or not I had connected in the new equipment!

It took me until Saturday to pick up the phone to make a call and realise that the landline no longer worked - too much of coincidence I thought for the two events not to be connected as the new system was being installed the following day so I rang my landline number from my mobile, got the BT voicemail message and left myself a message!

Sunday duly arrived and along with it my BT Home Tech Expert. In no time at all the new phone was working and the Hybrid Connect was paired with my router and we were up and running.

The particular Tech Expert who visited did not appear to be a fan of using my existing phones with the new phone and advised contacting BT to see what deals were available if I wanted additional handsets to work with the new phone.

The visit did not take long. As he put it - all the important preparation work had already taken place offsite! However, it was a lot less stressful to have someone who was very familiar with the equipment to set it up for you. If there had been a problem he would have been there to sort it out for me.

One thing I did learn from the visit is that (not surprisingly!) BT staff effectively have a hot line to contact so that if there is a query they can usually get through to someone far more quickly than the average customer.

Once the Tech Expert had left I decided to listen to the voicemail message I had left myself - just as well I did as I found that in fact I had received two other (rather important) messages in the period while the landline phones were not working and the calls were automatically diverted to the voicemail service.

I then decided to connect up the old phones and try using them on the new digital voice service. I disconnected the lead from the BT phone socket, removed the sticky label covering the phone socket on my router, plugged the lead in and the phone was operational. I now realise that I could probably have taken this step as soon as I had received the message that the Digital Voice service was working - good old hindsight again!

The new Digital phone has some useful accessibility features which allow you to alter the appearance of the display and change the treble and base tones if required.

If you are happy with a little bit of technology it is pretty intuitive to use and there are several useful features including the voicemail. You can also activate the Alexa feature if you have an Amazon account. I am leaving that for another day!

It is early days but everything seems to be working fine. I now have the new Digital Home phone working together with my original Geemarc system with its two Dect phones.

There is one idiosyncrasy I have noticed and that is that the “old” phones carry on ringing for a while once you have taken an incoming call on the new Digital phone but that is not a problem as far as I am concerned.

Locally where I live people often said that when it was very wet there would be crackles on the old lines - will those (no doubt scientifically unproven!) crackles disappear with Digital Voice! I do hope so. 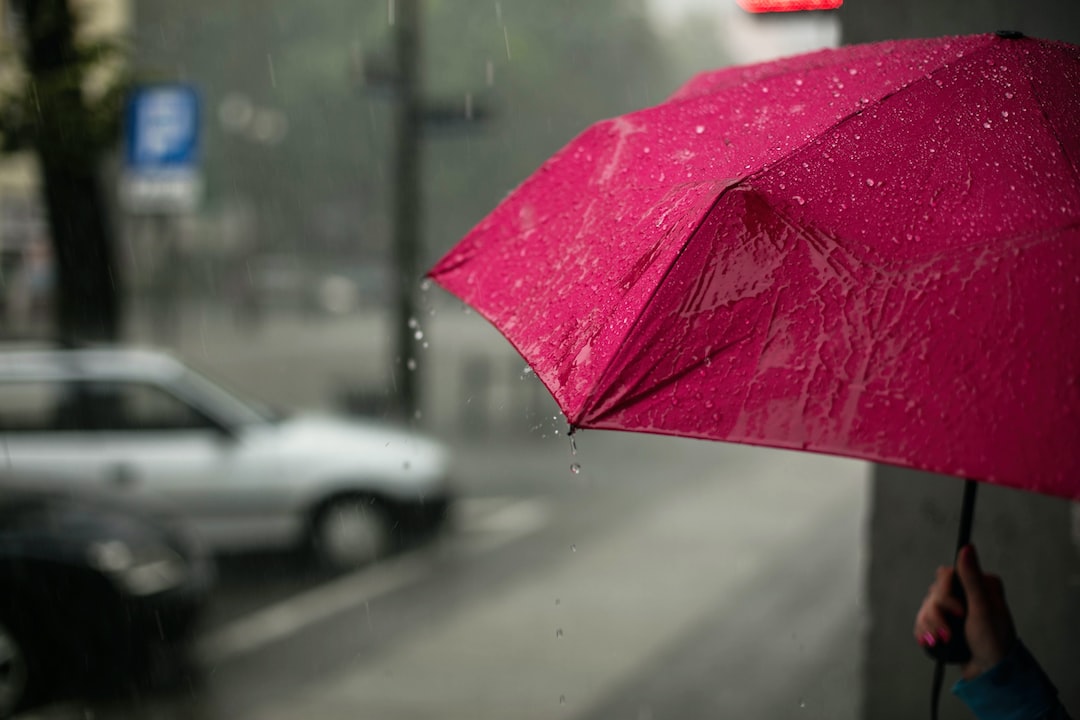 What I learnt and additional info:

Throughout the process BT did send me regular updates via text and email which was helpful - however if your landline is your primary method of communication then I would guess that the whole process would be more difficult both for the customer and for BT until Digital voice was up and running. Based from what happened to me there may well be a period of time where customers will be without a line while the switchover takes place, I would think that is almost inevitable.

You also get text messages telling you that they are on the way and giving you the name of the person who will be visiting you. I also had a phone call from him (made when he had finished his previous visit) to give me an idea of when he would arrive.
The good news is that you can speak to BT and their call centres are now UK based but there is no doubt they are under pressure and the bad news is that typically you will not get straight through - a bit like calling the Doctor’s surgery really! It can also be difficult to know which number you should choose on the automatic call centre system when you have a general query rather than a specific one. But if you can use the internet to find the information you need you may well save yourself a stressful waiting time. 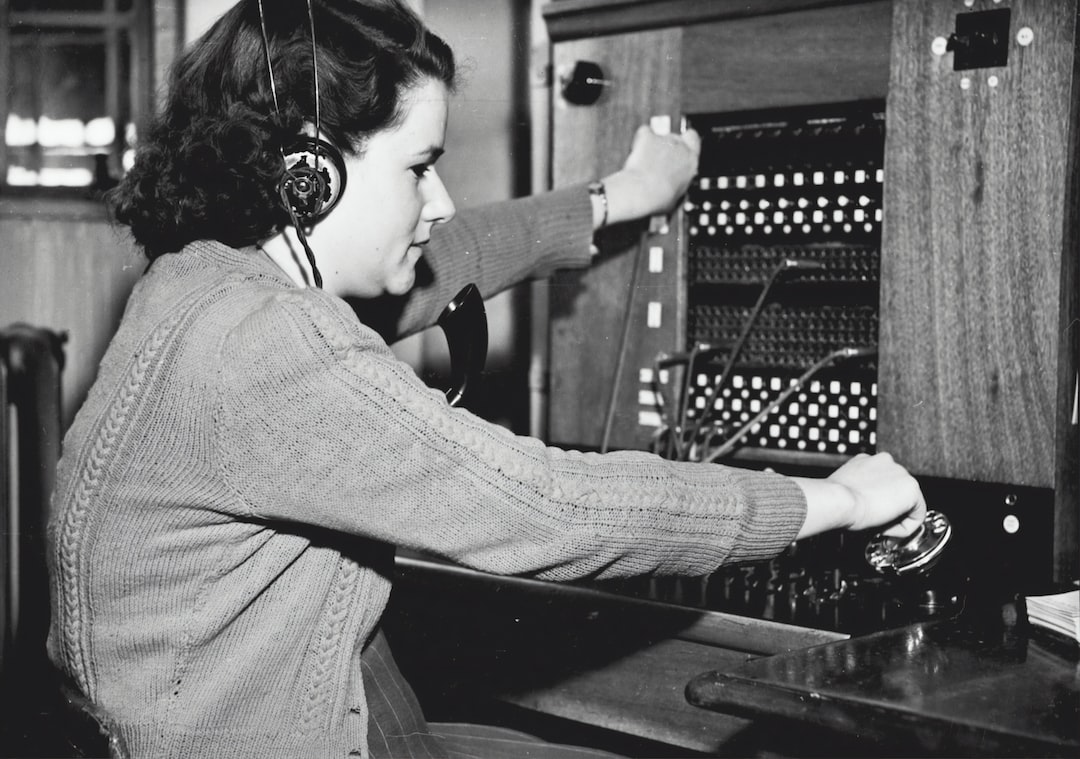 Choosing to buy from a UK Family Business instead of a large multi-national has many benefits, but what do they mean for you? Here we have a look (in no particular order) at

As most of us know, the 26th UN Climate Change Conference will take place in November in Glasgow so what do we at Connevans have in common with this conference? OK, so we