The following report was submitted by and reported on theconversation.com it has no relevance to Connevans at all, or at least none that we can conveniently think of, but it's such a good story, we thought we would share it nonetheless !!

Testing exciting new devices
As academic scientists, we’re accustomed to experiments going awry in one way or another. Expired substances, failing equipment, contaminated samples, an unplanned power outage – these can all set back months (or even years) of carefully planned research.

For those of us who study animals, and especially behaviour, unpredictability is part of the job description. This is the reason we often require pilot studies.

Our pilot study was one of the first of its kind – most trackers are too big to fit on medium to small birds, and those that do tend to have very limited capacity for data storage or battery life. They also tend to be single-use only.

A novel aspect of our research was the design of the harness that held the tracker. We devised a method that didn’t require birds to be caught again to download precious data or reuse the small devices. 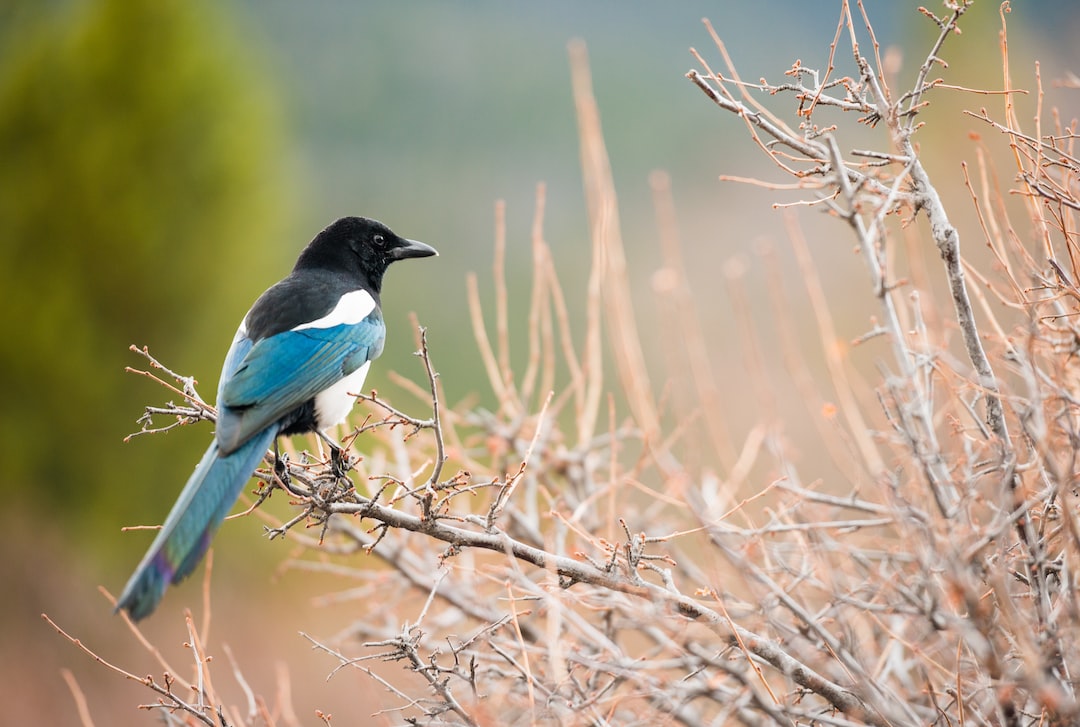 Photo by Natasha Miller / Unsplash
One of the trackers we attached to five magpies, which weighs less than one gram. Dominique Potvin, Author provided We trained a group of local magpies to come to an outdoor, ground feeding “station” that could either wirelessly charge the battery of the tracker, download data, or release the tracker and harness by using a magnet.

The harness was tough, with only one weak point where the magnet could function. To remove the harness, one needed that magnet, or some really good scissors. We were excited by the design, as it opened up many possibilities for efficiency and enabled a lot of data to be collected.

We wanted to see if the new design would work as planned, and discover what kind of data we could gather. How far did magpies go? Did they have patterns or schedules throughout the day in terms of movement, and socialising? How did age, sex or dominance rank affect their activities? 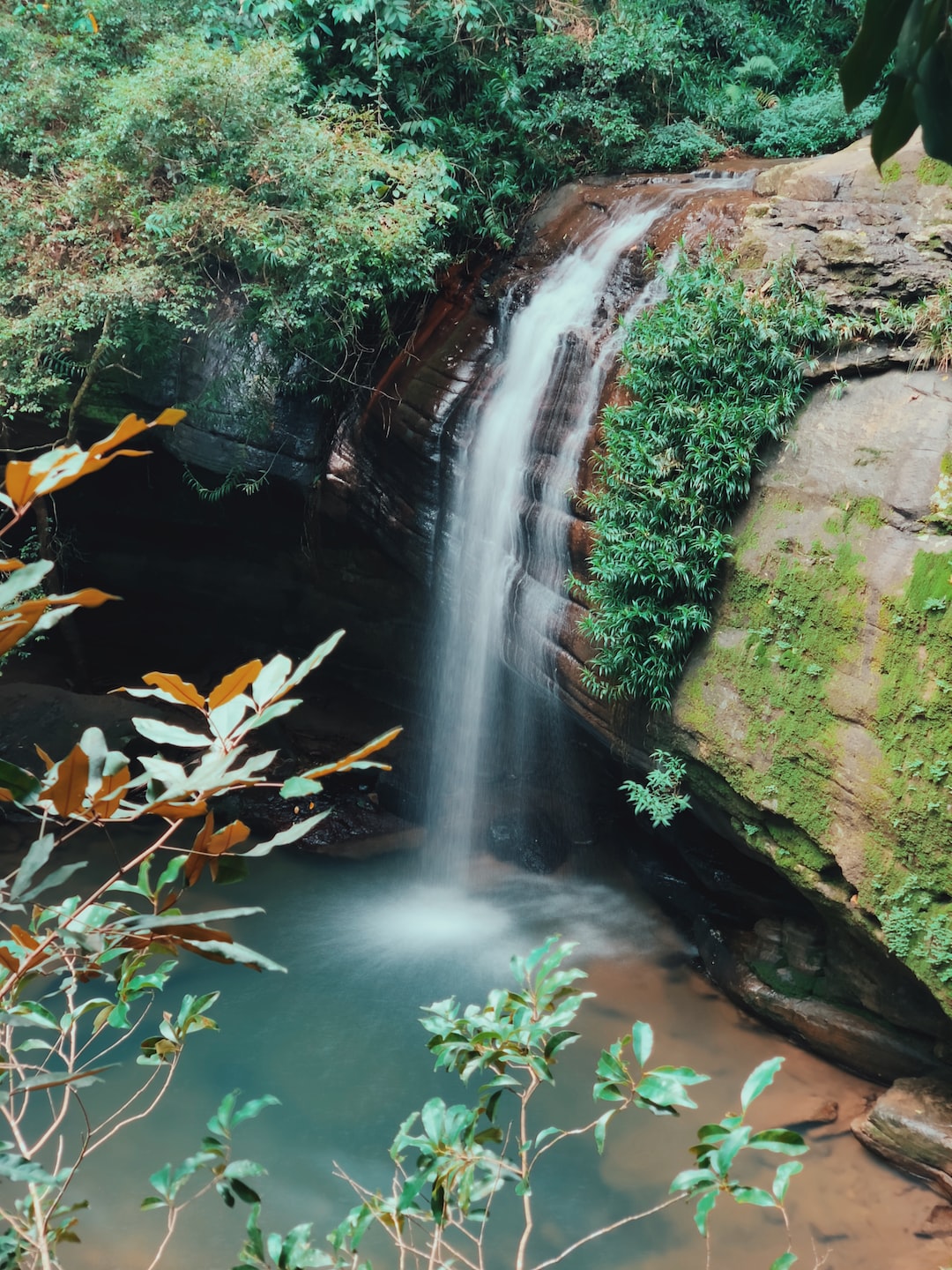 Photo by Sebastian Hans / Unsplash
All this could be uncovered using the tiny trackers – weighing less than one gram – we successfully fitted five of the magpies with. All we had to do was wait, and watch, and then lure the birds back to the station to gather the valuable data.

This magpie wasn’t sure what to think of its new accessory. Dominique Potvin, Author provided It was not to be .. Many animals that live in societies cooperate with one another to ensure the health, safety and survival of the group. In fact, cognitive ability and social cooperation has been found to correlate. Animals living in larger groups tend to have an increased capacity for problem solving, such as hyenas, spotted wrasse, and house sparrows.

Australian magpies are no exception. As a generalist species that excels in problem solving, it has adapted well to the extreme changes to their habitat from humans.

Photo by Photoholgic / Unsplash
Australian magpies generally live in social groups of between two and 12 individuals, cooperatively occupying and defending their territory through song choruses and aggressive behaviours (such as swooping). These birds also breed cooperatively, with older siblings helping to raise young.

Magpies playing together. During our pilot study, we found out how quickly magpies team up to solve a group problem. Within ten minutes of fitting the final tracker, we witnessed an adult female without a tracker working with her bill to try and remove the harness off of a younger bird.

Within hours, most of the other trackers had been removed. By day 3, even the dominant male of the group had its tracker successfully dismantled. 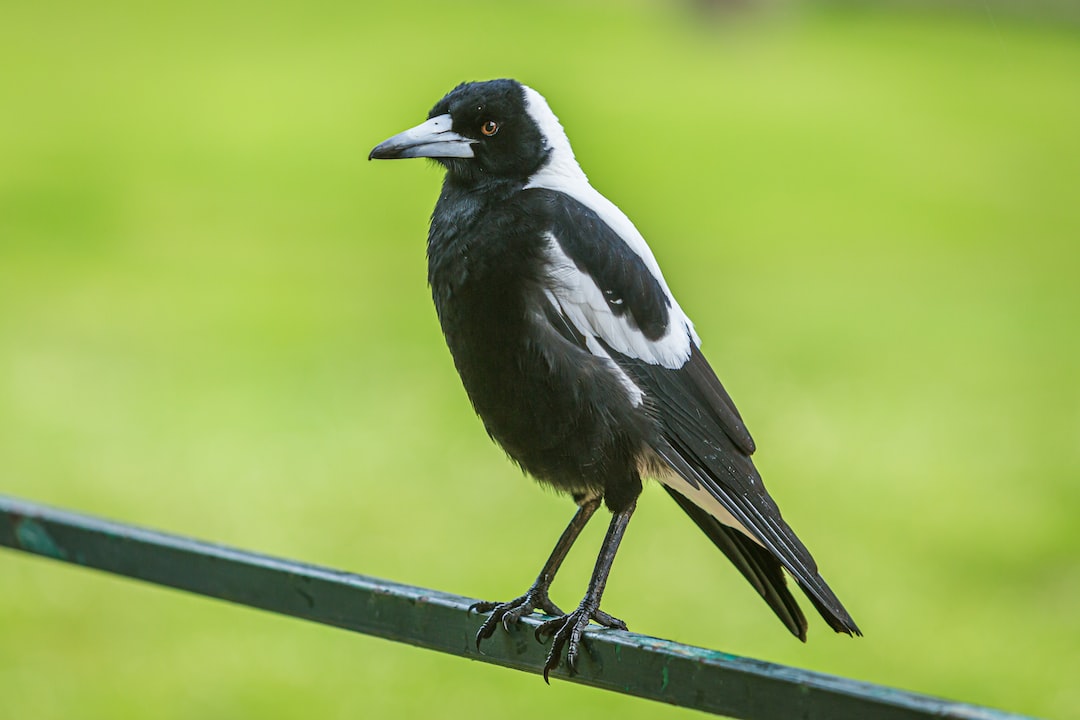 On May 17th 2014, Naval Admiral William H.McRaven, Ninth Commander of U.S. Special Operations Command, delivered a memorable speech at the University of Texas, urging Graduates to Find Courage to Change

OK, so we are all getting older, the idea that ageing is a natural, inevitable part of life is so fixed in our minds that we rarely question it, even though some biologists