One very useful feature which has been included in hearing aids for many years is a 'Telecoil'. Traditionally this has been known as the 'T' setting, but nowadays it is more commonly called 'The Loop Programme'.

The Loop Programme offers hearing aid users a quick & easy way of listening to all sorts of audio equipment and speech with a good sound quality.

Most hearing aids (except for particularly small ones) have a Loop Programme included. Sometimes, for various reasons, it hasn't been activated by the Audiologist who dispensed the aids, but it is nearly always there, so if you are not sure, it's a simple question to ask the Audiologist.

Loops come in many different shapes & sizes, but for a hearing aid user, they all work in the same way, switch the hearing aids to the Loop Programme and you hear what is being transmitted by the Induction Loop.

So how does an Induction Loop work? In a nutshell, it takes whatever sounds are fed into it (from microphones or TV, Audio systems etc.) then it 'sends' those sounds out, via a Loop Amplifier, within a magnetic field. The name 'Loop' is because a cable is laid out, either fixed within a building or within a piece of equipment and it is almost always in a Loop. The Loop Amplifier, sends a signal along the Loop cable, the larger the area covered, the longer the loop cable and the more powerful Loop Amplifier required. In public buildings in particular, a little known fact is that loops broadcast both within the loop and to a similar distance outside the Loop and even further afield because they go up as well as down.

So, in theory, if you are standing outside a room with an Induction Loop in use or even on the floor above or below, if you have hearing aids or a Loop Listener, you could hear the content of the speech in the room, without being in the room. Yes, confidentiality can be an issue ! 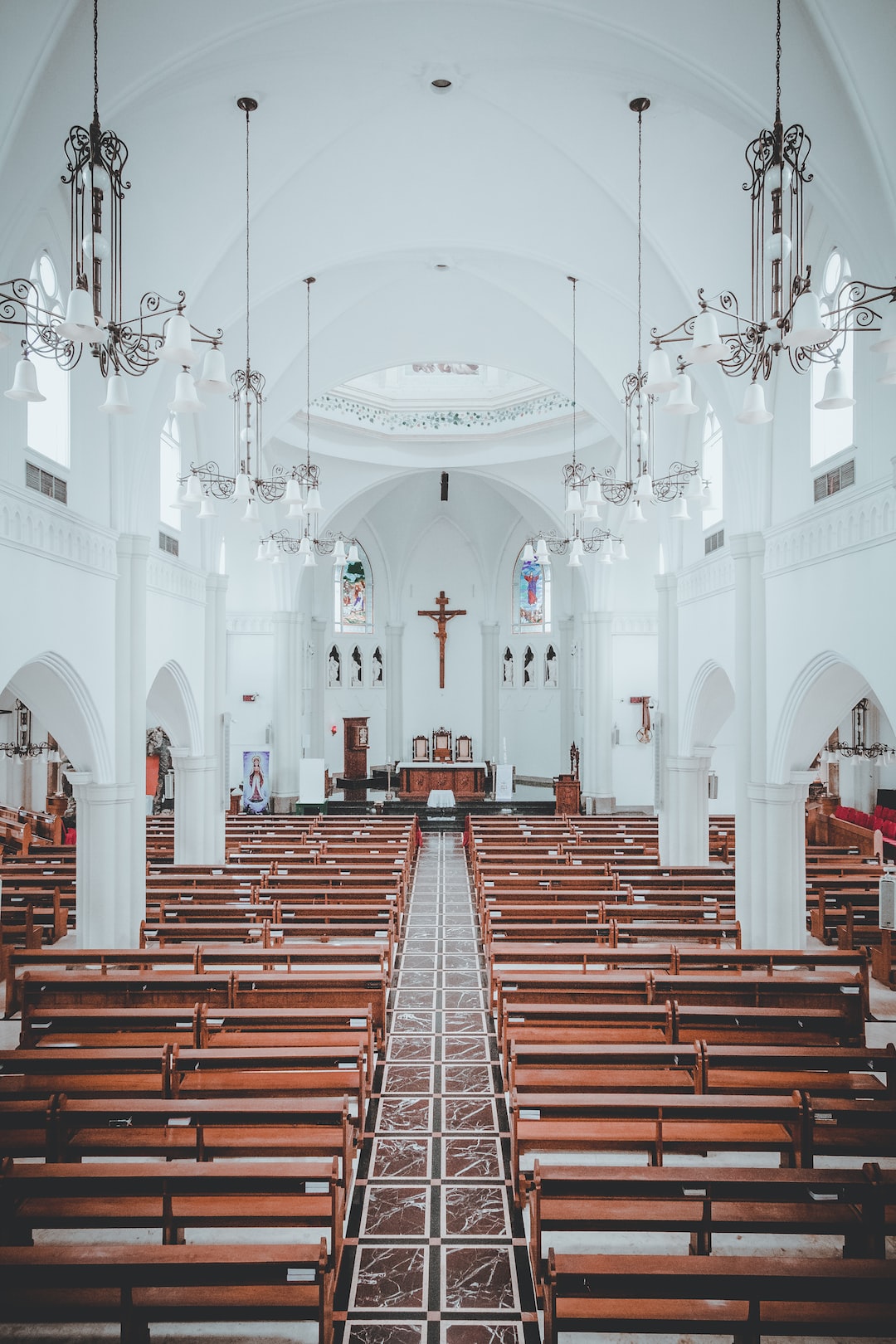 Photo by Reinaldo Kevin / Unsplash
There is a standard well known sign to show when a Loop system is installed.

These signs are 'dumb' indicators, in that they just show that a Loop has been installed, hopefully it is still working, but it might have been moved, lost or simply not been switched on! Connevans has designed a unique product to show that an Induction Loop is active & working, the Lion Intelligent Hearing Aid Loop Indicator Sign. 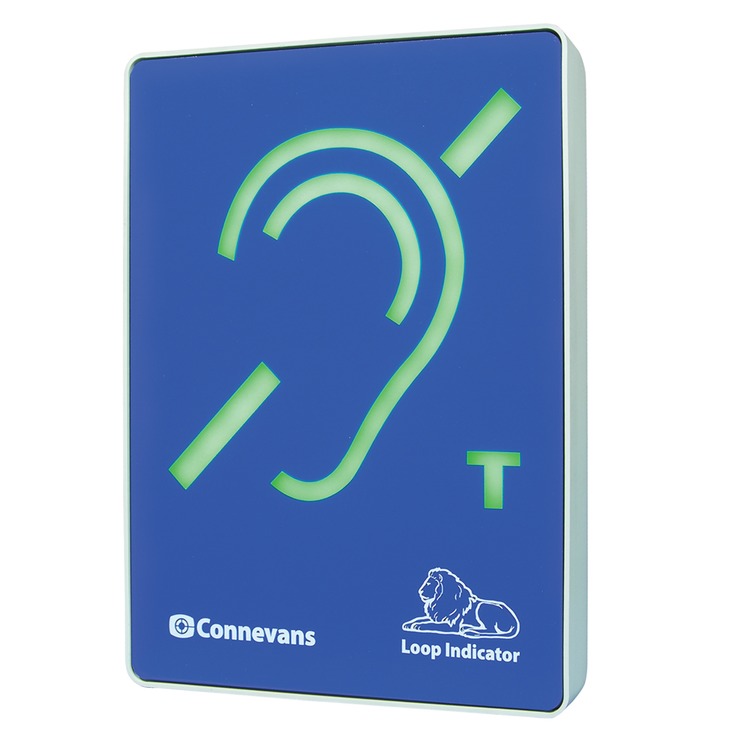 Domestic Room loops are great for use at home, such as a living room for the TV. All hearing aid users in the room can hear through the Loop and you don't have to have the TV volume up loud to annoy the neighbours!

Personal Neckloops are worn around the neck and generally plug into the standard 3.5mm output socket (which is usually used for headphones) on an audio device. These are particularly good for listening to music.

Hearing Aid Compatible (HAC) telephones have a small telecoil built into the handset, so again the hearing aid user simply switches the aids to the 'T' setting and they can hear the incoming speech directly in their hearing aids. 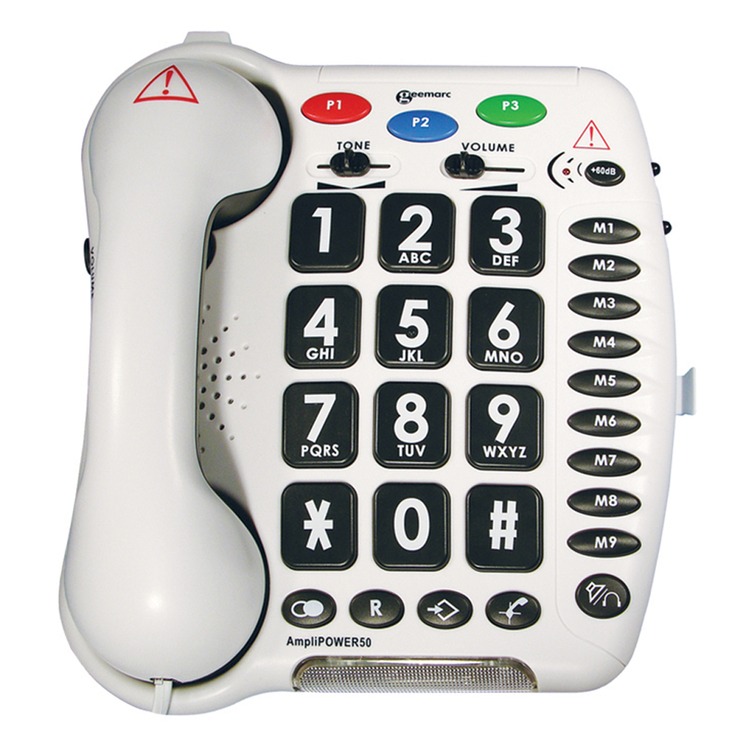 Ideal for Teams or Zoom calls etc and for gaming, Connevans has developed a 'silent' headset - it is silent for non-hearing aid users, but with hearing aids on the 'T' setting, the small telecoils in the ear pieces send the incoming sound directly into the hearing aids. 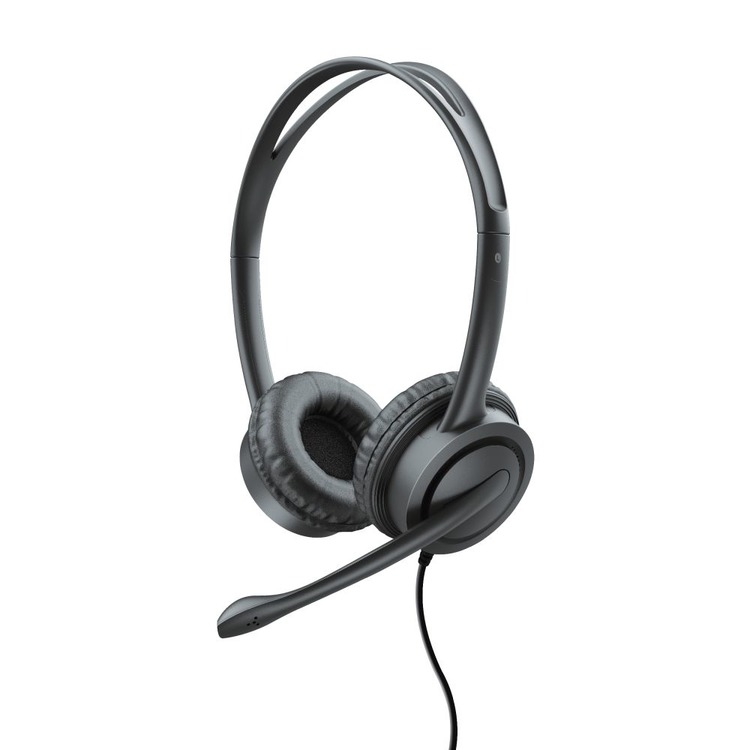 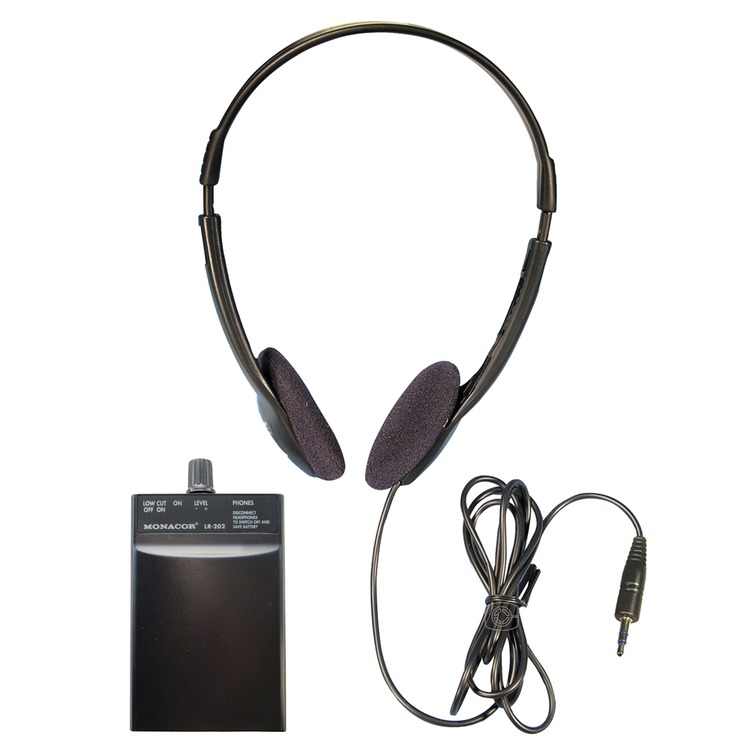 Many people ask if Loop technology is out of date and going to be replaced by Bluetooth etc. In simple terms, Yes, Induction Loops are quite an 'old' idea, but it is a global standard, with the many millions of public buildings all over the world using Induction Loops. It's a little hard to imagine every Bank, local Council, Church & Theatre etc, from the USA to Sweden, Australia to the UK , all adopting a new technology overnight, so Inductions Loops are likely to be around for a while to come.

For a more sophisticated Induction Loop Test, you can also use the Calibrated Connevans Loop Field Strength Meter

So that is a brief introduction to Induction Loops - for any more information, please do get in touch ... info@connevans.com 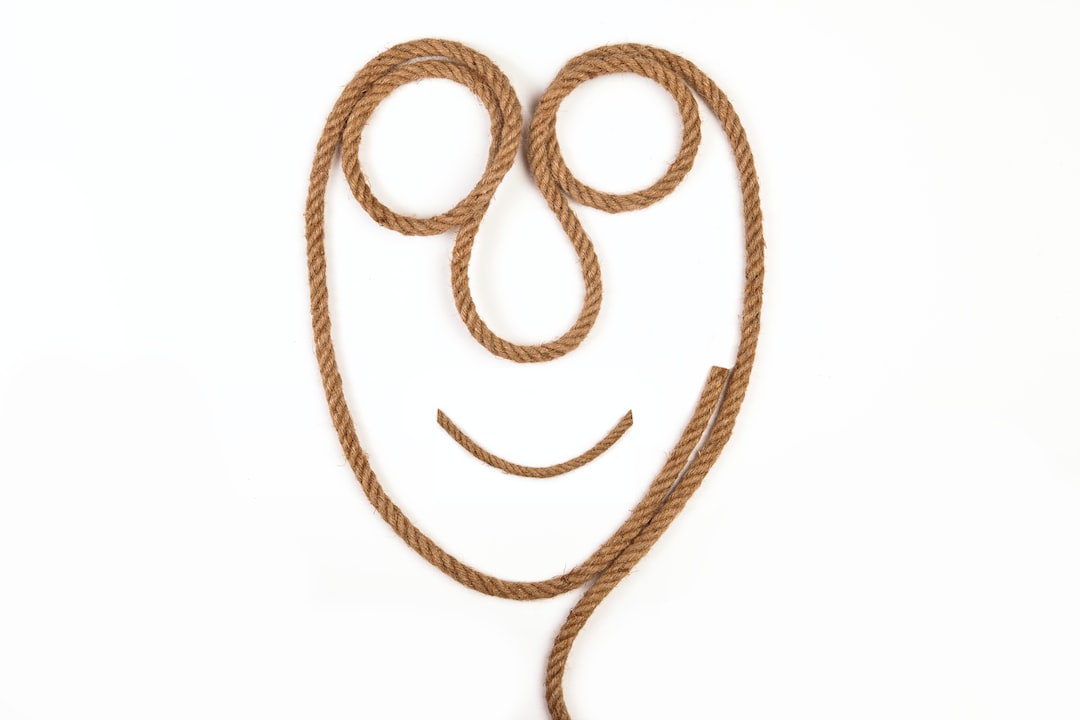 Back in the early part of 2016, we had a decision to make - should we sign up to the Trustpilot platform and encourage our customers to leave reviews about their experience with